Give Yourself an Oil Change

An oil change is one of the healthiest and most needed dietary changes a person at any age can make. Making these oil changes can help you think smarter, feel better, and live longer.

This is the healthiest oil change you can make. Even if you just make this one oil change, you are likely to feel healthier from head to toe. Yet, to enjoy an even greater omega-3 effect, consider adding a second dietary oil change.

In recent years a growing number of scientists and health educators have suggested that while eating more omega-3 oil is most important for optimal health, some people need one additional oil change: eat less omega-6 oil. They propose that omega balance should be the ultimate goal. New insights reveal that the imbalance of excess omega-6 and insufficient omega-3 in tissues may be the root cause of many chronic diseases, especially inflammation or –itis illnesses. 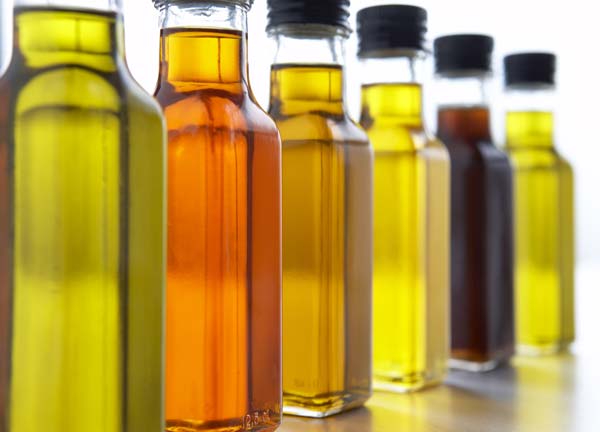 Besides eating more omega-3 oil, especially omega-3 EPA/DHA fish oil, eat less chemically modified oil like hydrogenated oil. In addition, replace much of the animal-based saturated fat in your diet with the omega oils to prevent omega oil insufficiency. Do not replace saturated fats with junk carbohydrates. The low-fat diets and consequent increase in junk carbs in the standard American diet (SAD) are among the unhealthiest changes in U.S. nutritional history. In fact, new thinking among cardiovascular researchers is that saturated fats may not be associated with increased risk of cardiovascular disease as much as an increase in dietary junk carbs.

These are the oil changes that most nutritionists and omega-3 scientists agree upon and that science most supports.