Scientists Say You’re Right to Pass on the Artificial Sweeteners

Artificial sweeteners do not satisfy 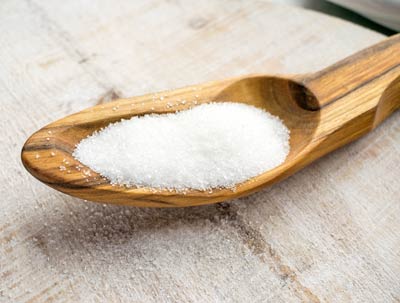 Artificial sweeteners (e.g., aspartame and saccharine) were originally developed as a sugar substitute for diabetics, but then the manufacturer discovered a huge market in a calorie-conscious society, one that has also been fed a lot of hype about the hazardous effects of sugar. Artificial sweeteners do not usually satisfy a body that is craving sweets or carbohydrates. In fact, one of the dangers of artificial sweeteners is they may so accustom the taste buds to sweet flavors that sweetener users want more sugar rather than less. The more sweets you eat, the more your taste buds get used to the sweet taste, so the more sweetness you need to satisfy your sweet tooth. Studies show that since artificial sweeteners, or NNS (non-nutritive sweeteners) are 180 to 20,000 times sweeter than naturally sourced sugar, regular consumption may lead to “an addictive-like response and over time create a desire for more” (2).The widespread use of artificial sweeteners or “low-calorie” drinks hasn’t been able to stop the increasing incidence of childhood obesity, and, by fostering unhealthy eating habits, may even contribute to it. As you ease more tartness into your diet, your taste buds regain their sensitivity to sweetness and are more satisfied with less sugar.

What the research says

Recent scientific studies have shown that artificial sweeteners are associated with metabolic dysregulation, diabetes, and obesity. According to the Center for Science in the Public Interest, consumption of sucralose and aspartame may also lead to an increased risk of cancer (3). Recommendations from the American Academy of Pediatrics encourages avoidance of non-nutritive sweeteners, except for in cases of Type 1 Diabetes, or per doctors’ orders (1). Despite serious concerns about the effects of artificial sweeteners on children’s health, “A 2012 study showed that the consumption of low-calorie-sweetened drinks increased in the previous decade among all weight, age, socioeconomic and ethnic groups and doubled among children” (4). 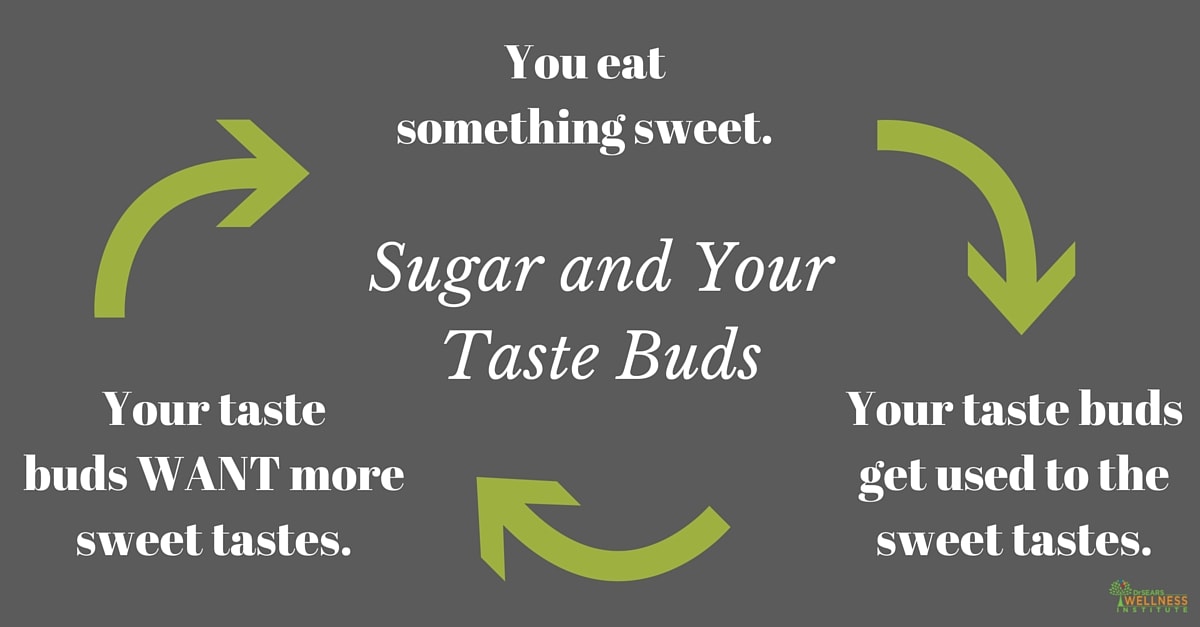 Watch out for aspartame

Also, some scientists are concerned about the biochemical dangers of artificial sweeteners. The sweetener aspartame is basically a combination of two amino acids, aspartic acid, and phenylalanine. Amino acids have different effects on the brain than sugars do. In natural foods these amino acids enter the brain in company with other naturally occurring nutrients. Theoretically, it is also possible that the amino acids in the artificial sweeteners could compete with the natural amino acids in the foods, throwing the neurotransmitters out of balance. In reality, this is unlikely since the amount is so small.

Another of the dangers of artificial sweeteners in drinks is that people tend to drink a lot of them, whereas the calories in a sugar-containing soda will satisfy the appetite. Common sense says that feeding the brain an unnatural substance may cause it to perform in an unnatural way (2).

Our advice for any artificial substance is simple: WHEN IN DOUBT, LEAVE IT OUT. Also, try some alternative sweeteners to get a natural satisfaction for that sweet tooth.