Pregnancy is an awesome experience. That little life starts growing inside you before you even know it’s there. The body goes through many changes in order to nourish and protect that life. The belly grows; heart pumps more blood; joints and bones support the increasing weight while this new life is growing inside the uterus.

A mom’s body provides her baby with home, nourishment, comfort and protection. Giving a baby the best chance for health is the responsibility of the mother and should start before the baby is even born! It might sound crazy at first, but if you consider that the baby’s and mom’s bodies are talking to each other through hormones, nutrients, chemicals and whatever travels with the blood and through placenta in the amniotic fluid, it makes complete sense. 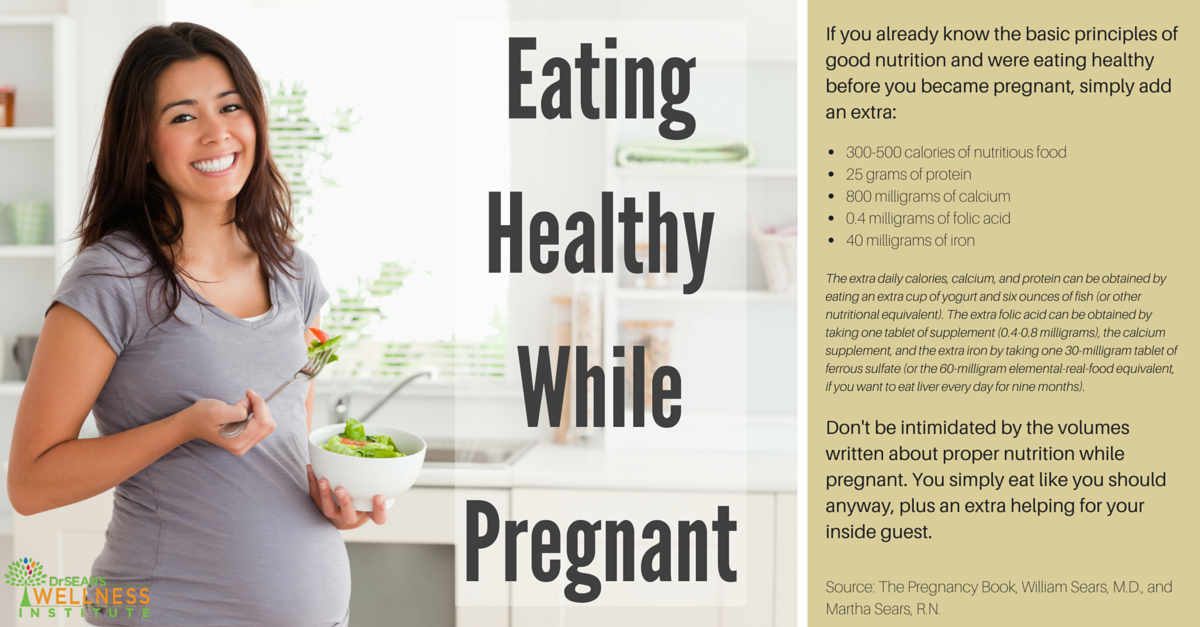 If our kids are not nourished then they are affected by what is now called as Nutrition Deficit Disorder (or NDD). NDD has physical and mental affects and could lead to a host of issues like ADHD, developmental delays, allergies and inflammatory diseases. We all are well aware that childhood obesity and diseases are at an all-time high. One out of three children and teens are currently overweight or obese. It is highly likely those obese children will grow up as obese adults. Obesity epidemic costs our country $117 billion per year in medical expenses so we as a country won’t be able to compete in global economy. Obese children are 2X more likely to die prematurely before the age of 55. It is also a matter of national security because fat kids won’t be able to perform military duties. Honestly speaking it is time to take action and reverse this trend.

Diet, pollution and stress are some of the factors that deeply affect the baby’s present and future health.  To provide the baby the best possible place to grow and develop it is very important for a mom to address these issues during preconception and pregnancy stages. “Twentieth-century medicine dealt with child health and adult health separately”, says Dr. Jack Shonkoff of Harvard University. “What 21st-centruy medicine is telling us is that if we want to change adult health, we have to look in babies, even before they’re born.” 1

The diet is of course totally crucial because what the mother eats tells a fetus a lot about its future environment, including how much and what type of food will be available after birth. In the womb, the growing baby gulps down several ounces of amniotic fluid daily. That fluid surrounding the baby is actually flavored by the foods and beverages the mother has eaten in the last few hours and several research studies have been conducted to prove this. “During one study, 12 pregnant women were given biscuits and sweets laced with aniseed. After they had given birth, their baby’s reaction to certain foods were monitored against babies who were not exposed to food with aniseed. Babies who were exposed to the strong flavor of aniseed in the womb seemed more interested and attracted to the food when presented with it. The study reveals that the babies smiled and moved towards the aniseed smell, whereas babies who were not exposed to it, turned away in disgust”. 1

“Things like vanilla, carrot, garlic, aniseed, mint — these are some of the flavors that have been shown to be transmitted to amniotic fluid or mother’s milk,” says Julie Mennella who studies tastes in infants at Monell Chemical Senses, Philladelphia. In fact, Mennella whose work has also been published in the journal Pediatrics further says there isn’t a single flavor they have found that doesn’t show up in utero2.

In another study to determine if flavors are passed from the mother to the baby via the amniotic fluid, researchers gave women garlic capsules or sugar capsules before taking a routine sample of their amniotic fluid — and then asked a panel of people to smell the samples. The panel could pick out the samples easily from the women who ate garlic. According to Mennella, “The sense of taste is actually 90-percent sense of smell, so they knew just from the odor that the babies could taste the garlic that mom consumed.”2

The Royal Veterinary College of London did a study on rats and discovered that a mother’s diet of junk food could lead to them having children with higher risk of diabetes and obesity later in life. “Researchers found that women who use pregnancy as an excuse to ‘eat for two’ and indulge in junk food may be putting their unborn baby at risk, as exposure to fatty, salty foods in the womb can have long-lasting effects on the part of the brain that controls appetite.”3 Junk foods, overeating sweets, overconsumption of soda or other carbonated drinks in a pregnant mom’s diet can predispose the baby for metabolic diseases or food sensitivities and allergies later in life.

Based on numerous studies it can be stated that babies do prefer taste they experience in the womb and good eating habits start early-in the womb. America’s Pediatrician and author of more than 30 parenting books Dr. William Sears says, “eating for two doesn’t mean eating twice as much; it means being twice as careful about what you eat.”  Good nutrition during pregnancy improves mother’s health, helps her feel better and ensures that the baby gets off to the best possible start in life. So if you are pregnant or planning to have your own bundle of joy soon; then start eating healthy today to provide your baby a happy, healthy, well-nourished mother and a clean, safe birth environment inside the womb.

Parul Agrawal is a Dr. Sears Certified Health Coach, Medicinal Juicing Instructor, Author and Blogger with a strong desire to educate families on simple, effective ways they can use to live healthier, happier lives. She is the founder of www.parulagrawal.com where she helps pregnant moms learn about nourishing foods so that they are confident and at peace with the nutrition choices they make for themselves, their babies, their families and in effect for our future generations. Parul also holds dual M.S. degree in engineering is passionate about yoga and loves feasting on green juices & smoothies. Her first book “Juicing for Healthier Families” is about to be released in September 2015. She lives in Phoenix with her husband and son and can be reached at Parul.agrawal@asu.edu.