Should I Buy Organic Milk and Meat?

That’s the question asked by many! The debate about whether or not to buy organic milk and meat, and even produce, is ongoing. Studies have already shown that organic produce has higher levels of phytonutrients than fruits and vegetables that are conventionally grown. And now, new research published in the British Journal of Nutrition has found that organic milk and meat contain higher levels of healthy fatty acids, like omega-3, and lower levels of fatty acids that are correlated with heart disease and chronic illnesses.

Dr. Sears recommends choosing organic milk and meat, in addition to organic fruits and vegetables as well. You can buy organic on a budget and if you can’t, you should try to purchase organic options that are included on the EWG.org “Dirty Dozen” list. The extra money you spend on quality food now will save you from spending money on chronic illnesses later. 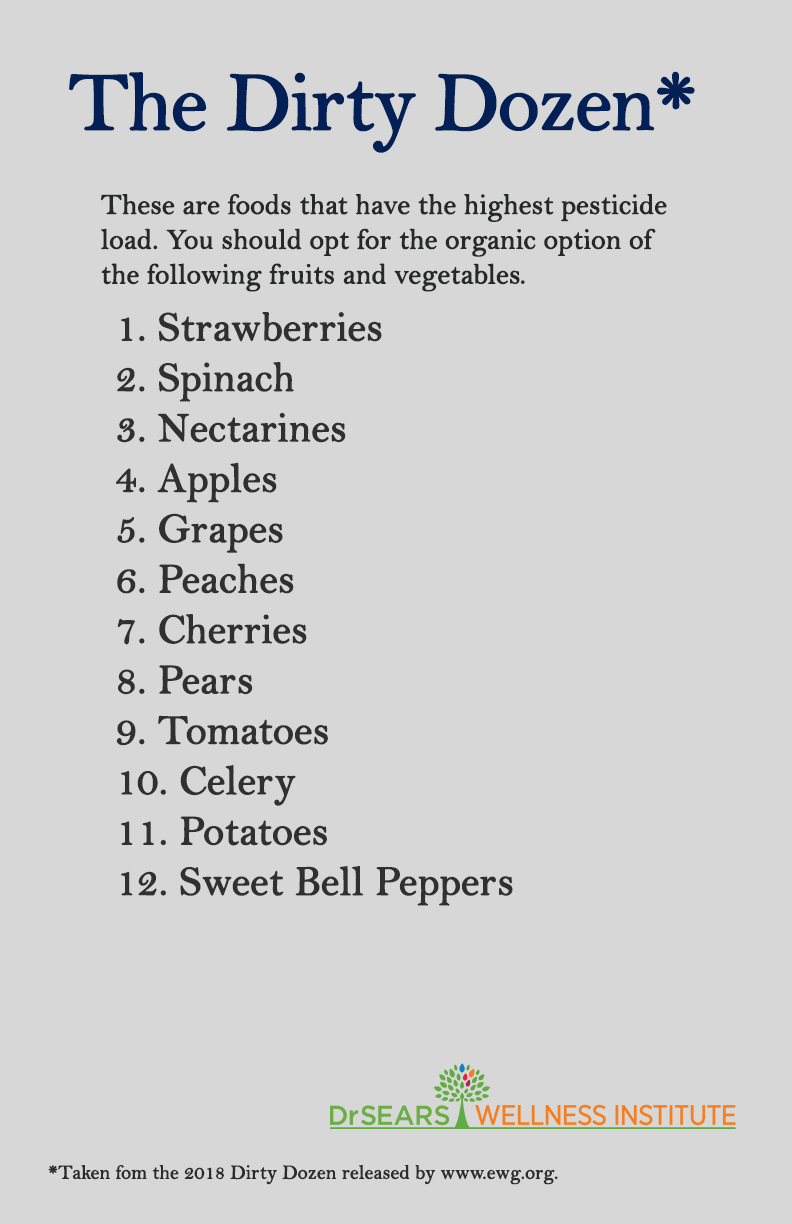 What’s the difference with organic milk and meat?